A Word of Caution on the Same-Sex Marriage Debates 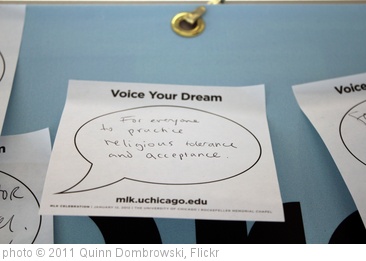 delusive. A government will find agreement wherever it can, and will enforce it by all such measures as it can summon to the aid of social stability.

I am not among those who twit liberals with being tolerant of everything except dissent from liberal principles, as though that were some kind of inconsistency. Some intolerance is an essential condition of a liberal society, as of any society. Very few societies, in fact, achieve any great measure of tolerance.

If a liberal society has made up its mind to tolerate certain disagreements that have not been tolerated hitherto, it will be involved in a huge moral outlay simply to reach that position, and it will need to balance the budget—by the ruthless persecution of those who dissent from the terms on which toleration has been achieved. Social stability is enforced the more relentlessly the more endangered it appears.

O’Donovan doesn’t make the point in the context of marriage, gay or otherwise, but it seems like a wise caution for everyone involved in the discussion.  Among the many questions within the same-sex marriage debates, that of the terms on which the social changes are sought–and argued against–are among the most important.

It is possible to argue for a social good on terms that are themselves problematic.  Whether both sides have done that is an open question, but an open question that deserves serious consideration.