NextWhat I Should Have Said
Uncategorized

Justice, War, and the Human Spirit: Reflections Over the Northern Sea 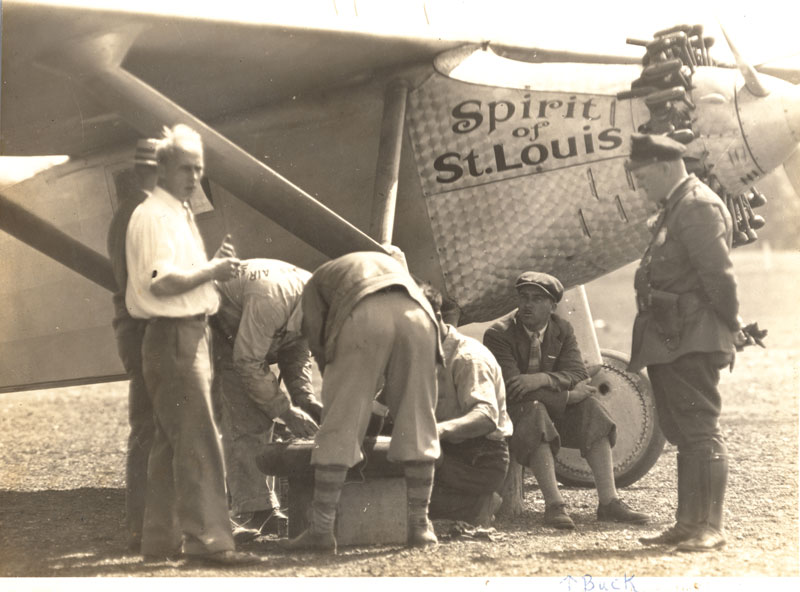 During an afternoon visit to the National Museum of the United Sates Air Force outside Dayton, OH I was struck with the amazing power of the human spirit. This reminder was brought home even more powerfully as I left Ohio to pilot an aircraft across the North Atlantic Ocean. Peering down from an altitude of 33,000 feet, between blankets of snowy clouds, I saw the cold face of the northern seas flashing and sparkling in the chilly sunlight.

Only 80 years ago Charles Lindbergh undertook much of the same trip I’m flying, only he did it in an airplane a fraction of the size of mine, without any crew, and a relatively primitive compass for navigation rather than multiple mission computers to blend GPS and inertial reference system navigation solutions. What seemed impossible at the time has now become commonplace, so much so that there are international agreements governing the times and locations aircraft can depart the eastern and western seaboards as well as mandating the sort of navigational and computer-controlled flight control systems required to be onboard.

It is staggering to see how far man has come, and how quickly he has learned from his scientific mistakes and studies. It also is cause for sober soul-searching as well. Next to the museum exhibit about the beginning of heavier-than-air powered flight was an exhibit that chronicled the use of aircraft in the two wars that shook the world. A brief timeline recorded the nationalism, fascism, and humanism that combined to create an interminable list of atrocities against mankind. In the midst of optimistic scientific and technological advances, the ugly spectre of war rose and dealt out punishment in terms previously unimaginable.

And now, my reasons for crossing the North Atlantic also give me cause for sober reflection. I am flying in support of the American government and the American people, to further the political and national aims of this country through military means. The optimism and golden dreams of the League of Nations, President Wilson, and the United Nations, all look a little silly and sound a little hollow as we are still quite solidly in the middle of fighting wars for the establishment, protection, and furtherance of democracy and the universal rights of humanity.

In a world that denied the truth of God and sought to be a god to itself, there was no longer room for leaving vengeance to the LORD. The final responsibility for upholding all the values of the West and all the values of Universal Man rested heavily on the shoulders of world leaders. They no longer saw themselves as responsible for defending a certain group of men from particular injustices imposed upon them by another group of men; rather, they were responsible for defending all men from injustice itself—they became moral crusaders for universal righteousness and goodness.

I am not a pessimistic person by nature and I am not as cynical as I sometimes pretend to be. However, the grandiose claims of national leaders in the West since the 1900s still have not been realized. George W. Bush makes claims in the same vein, declaring war on terrorism, promising to root out and destroy religious fanaticism and intolerance, and committing himself, my comrades-at-arms, and our nation’s economic and political power to make the world a safer place for freedom-loving people everywhere.

It’s not that I’m opposed to the spread of democracy, or the improvement of living conditions around the world, or freedom of religion and conscience for all men—to the contrary, these are some of the issues closest to my heart. Yet, the lack of their realization, combined with the moral torpidity of the West, has made me wonder if the Western justification and basis for attaining these ideals and goals is fundamentally wrong. Worse, our exaltation of them to nearly divine status may be creating demons out of us all.

With these ideals standing as absolutes, obtaining them for all men justifies the means by which they are attained—at least that is what we see playing out before us. “The time has come to eradicate all forms of terrorism in the [Middle East] and the world.” This is the saying of a god and not of a man. The speaker has taken on the role of divine protector and defender of Justice itself, rather than justice as it relates to the American people.

The result of such a flawed notion of political legitimacy and responsibility is that every war must be a holy war, every cause God’s cause.

The excuses for one sovereign nation meddling in the affairs of another are often dubious, but when the meddling is justified by statements of this sort—the universal vilification of the political or military practices of nations or independent groups—I can’t help but raise my eyebrows.

Whatever happened to the much more sane, and much more human, reasons for going to war? When did unabashed national self-interest fall out of vogue? What about protection of sovereign borders or specific justice as a consequence of particular illegitimate actions of another state: actions that threaten to destroy, interrupt, or disturb the general welfare and domestic tranquility of a group of law-abiding men?

Of course wars must be fought for just reasons if they are to be fought at all. But the declining influence of Christianity upon Western philosophical and political starting points has interestingly led to wars being fought for Justice itself. And when a culture cannot agree on the foundation of Justice or even what Justice is, this is a very dangerous place to be. 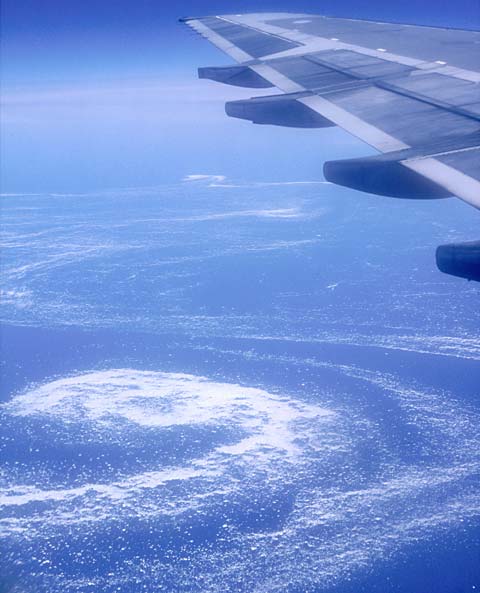